Vimage is an app for Android and iOS that allows you to overlay pre-made looped animation effects on your still photos to create a “living photo” — a hybrid of photo and video.

Living photos get some of the same benefit as short videos on social media such as higher engagement and longer viewing, but I think they’re also a fun way to experiment with your photos and change up your creative process.

Here’s a living photo of a custom LEGO centaur minifig looking at fireflies that I made using the app on my Pixel 3 in just a few minutes:

NOTE: This YouTube video is a sequence of the original clip generated by Vimage to show the looping effect without having to reload the YouTube video. The original clip is 5 seconds long and doesn’t contain black bars on the sides. Vimage videos loop seamlessly on Instagram.

How to use Vimage

Adding an animated effect on your photo in Vimage is similar to adding filters on Instagram: you select a photo from your gallery, choose one of the over 70 built-in effects, and then edit that effect.

You can reposition, rotate, duplicate, mask and remove the effect as well as make adjustments to its speed, color, blur, brightness, saturation, opacity and contrast with simple slider controls. Vimage supports more than one effect (in-app purchase required) on a photo as well which is pretty cool.

The good and the bad

The free version of Vimage allows you to overlay one effect and create as many living photos as you want but limits them to lower res videos with a prominent watermark. Fortunately, there is a free 7-day trial available which lets you test out pro features like multiple effects, masking, premium content, watermark removal and high res video export (with 1280×852 resolution at the “high” setting).

Vimage offers a choice of subscription fees (yearly or monthly) or a one-time purchase. Personally, even the cheapest tier of about $12 a year is too high a price to be paid for something I don’t think I’ll be using that often but for social media marketers and influencers, this might be a budget-friendly way to develop more interesting content for Instagram.

The Vimage app is a beta version which means it’s got some issues. However, the developer has been quick to update it based on feedback. For example, I started playing with the app a little before Christmas and saw that many of the effects were in sharp focus, making them useless in photos with narrow depths of field. Within days of sending that feedback, the developer added blur controls so that the effects could be adjusted to blend better into out of focus areas.

The controls are quite easy to use and understand with the exception of the mask tool. Masking allows you to remove an effect from areas on a photo where you don’t want them to be.

The most frustrating issue is that the mask tool isn’t calibrated properly: you touch the screen in one area but the mask effect registers several millimeters off.

Masking demands precision, so the lack of a zoom function or feathering and opacity controls on the brush is also a big headache. The hard brush results in some very obvious and unconvincing masking effects.

As for the effects, most of them aren’t useful to me: I have no use for swirling coffee, swishing wine or flipping coins, for example. What I do like to use though are the dust, fog, smoke, snow, rain and light effects.

Despite the usability issues and the limited effects, I found Vimage to be a great tool to help me envision future photos and reboot old photos.

For example, I conceptualized Christmas-themed photos knowing that I would add snow or fog effects to them in Vimage later:

Another thing Vimage might be good for is rebooting an older photo. If you’re feeling unmotivated and don’t want to shoot anything, why not load one of your older LEGO photos into Vimage and see how you can give them new life just for kicks?

Here are a couple of examples of me doing just that along with a short description of the effects I used:

Two instances of the horizontal smoke effect rotated and masked a little bit at the top. One instance of sun rays effect in the middle of the actual sun rays coming through the clouds. See the original on Instagram.

One instance of ground fog with saturation lowered, opacity reduced a bit and masking on the tombstone in the foreground. See the original on Instagram.

Are living photos gimmicky? Sure, but that’s kind of the point.

More serious photographers who are interested in living photos will find Flixel or Plotagraph more to their liking because all of the elements in the photo are theirs, not pre-made video loops that are overlaid as in Vimage. The creation processes for these other types of living photos — cinemagraphs and animated photos — are much more involved as well.

But if you’re like me and just want to quickly experiment with video effects for fun, Vimage is worth the storage space on your phone, even if it is just for 7 days.

I'm the Community Manager of Brickcentral. 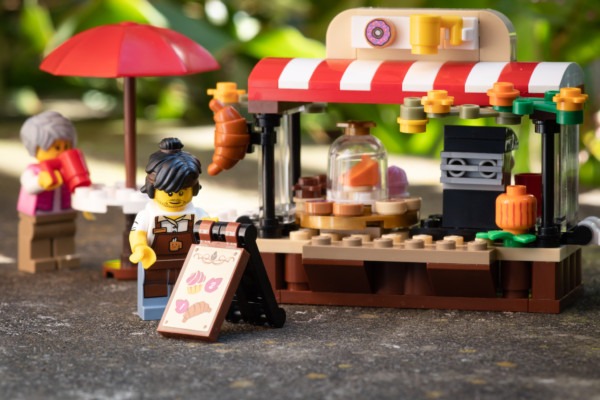 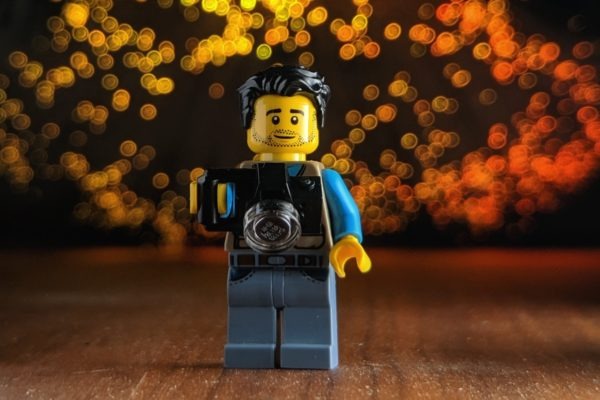 More Bokeh for Your Mobile 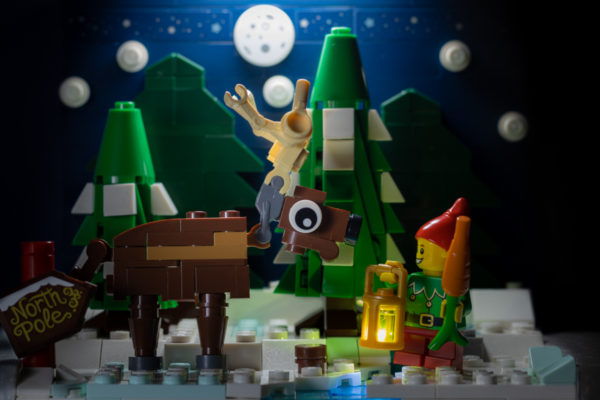